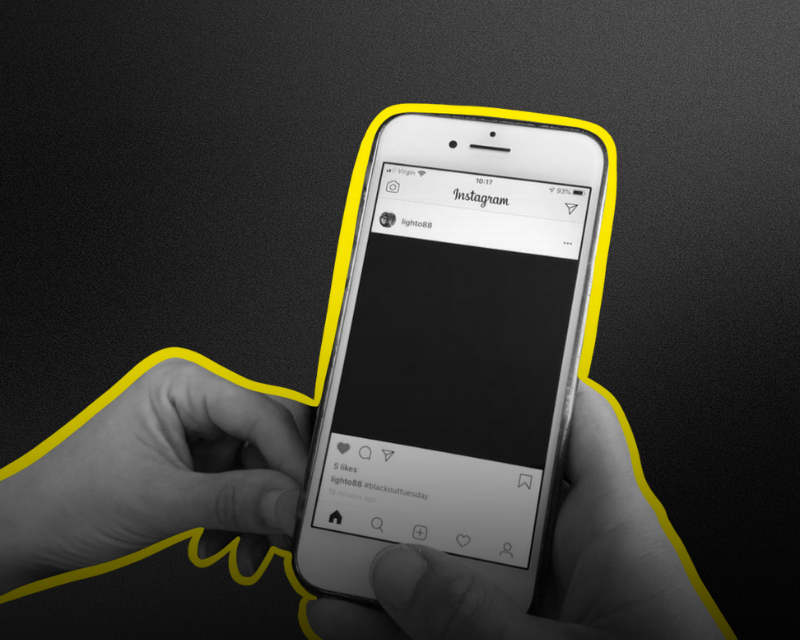 If you’ve been on the internet lately, you might be familiar with the term ‘social media activism,’ but what about ‘digital activism’ or ‘performative activism?’ In this week’s #SophieSix, we’ve gathered six perspectives that will help you break open your echo chamber around social media activism.

Britannica defines digital activism or social media activism as “a form of activism that uses the Internet and digital media as key platforms for mass mobilization and political action.”

It’s worth noting that a poll from the Pew Research Center showed 23% of adult social media users in the United States – and 17% of adults overall – say they have changed their views about a political or social issue because of something they saw on social media in the past year.

Gen Z and millennials are at the forefront of social media activism. Still, some consider digital activism to be unproductive at best and lazy at worst. Activists have used the term performative activism (also sometimes called slacktivism or performative allyship) in recent years which is generally defined as “activism that is done to increase one's social capital rather than because of one's devotion to a cause.”

Among Gen Z, there is some conversation about if performative activism is inherently wrong. Some think that the awareness and engagement of performative activism are important. Still, others believe it can lead to meaningful change in real life, especially if people who engage in it work on tackling issues offline too.

For this week’s #SophieSix, here are six things to break open your echo chamber about social media activism:

This article explores Gen Z’s relationship to social media activism and makes the case that Gen Z is leveraging it to change the world, mostly through social awareness. It offers a high-level view of the good that social media has done globally and acknowledges the tireless work of so many Gen Z’ers in the wake of social and political unrest.

2. A Tale of performative activism: How Black Lives Matter became just a trend by Yomi Abdi

This is an opinion piece from the Yale Daily News that covers social media activism during the Black Lives Matter protest in the summer of 2020. The article argues that performative activism, such as sharing a black square or photo of a police brutality victim, isn’t helpful to the cause. The author argues that if people aren’t “signing petitions, educating yourself, and having tough conversations with family and friends,” then there is no possibility for real change.

3. Can a 'Like' change the world? The power of clicktivism‍

In this TEDxYouth Talk, Gen Z’er and TC community member Jenk Oz speaks to the power of  social media activism or what he refers to as “clicktivism.” Jenk cites sources that suggest social media activism is more effective than many might think and has the power to create real change. He also argues that the people who say social media activism doesn’t work are the ones who stand to lose the most from its rise. “One tweet or post won’t change the world,” he says. “But thousands of them can spread beliefs that will...Amazing things happen when collective, unified digital efforts emerge.”

4. The Aesthetics Of Activism: How Instagram Changed Protesting by Erin Corbett

Amid the Black Lives Matter protests last summer, many Gen Z’ers took to social media, particularly Instagram, to show solidarity with the cause. This article addresses how since last summer Instagram users have posted informational slideshows, graphics, and art that make complex issues easier to understand. The author notes that while some people embrace the power of social media activism to reach a mass audience, others are skeptical about its ability to enact change.

5. The growing trend of performative activism by Ashling O’Mahony

This article covers how performative activism has become a widely searched term in the past year. The author writes many online activists are considering how they can be genuine and helpful with what they post, especially following #BlackOutTuesday on Instagram last year. It includes an interview with an activist who encourages people to reflect on if their activism is performative and consider their motivations for posting. She also encourages people to reflect on their ability to participate as an activist in other ways, such as an in-person protest.

RepublicEn is an activist organization that creates awareness for climate change from a conservative perspective. They seek to bring America together to develop solutions and use social media to educate and engage their audience. Social media activism among Gen Z is commonly associated with left lean causes, but this activist group is all about amplifying issues that are important to them as conservatives.

What are your thoughts on social media activism? What do you think of these perspectives? Come learn more and share your thoughts on POVz every Tuesday at 8 pm ET! Each week,  We’re leaning into hard conversations and controversial topics so that we can come together as a generation and unify the world. Plus, follow The Conversationalist on Twitter, Instagram, and TikTok to stay updated on our future events and conversations.