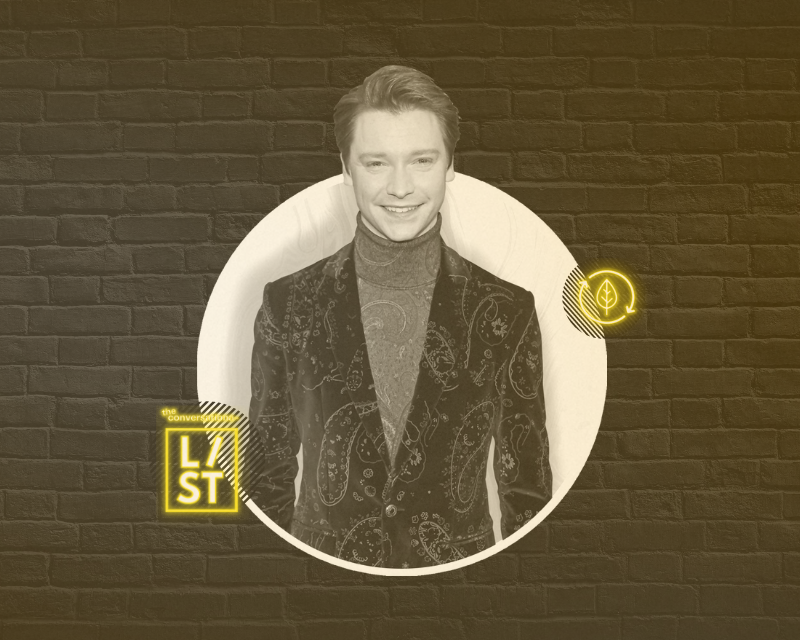 Calum Worthy is using his voice to create real change

Calum Worthy is an actor and environmental activist who you might know from his appearances on Disney Channel’s “Austin and Ally” and Hulu’s “The Act.” He was honored as the 2020-2021 celebrity ConversationaLIST honoree for the Environmental category to celebrate his exceptional work as an activist and changemaker.

Since high school, Calum has been an environmental activist and is currently involved with Al Gore's Climate Reality Project and Bono's One Campaign. As the Green Schools Campaign Co-Founder, he brings people together to help schools transition to using 100% clean and renewable energy. He has dedicated his platform to educating and empowering his fans about our climate crisis and continues to inspire and educate Gen Z’ers across the world.

During his panel, Calum shared his journey into the environmental activism space and inspired him to create his campaign. He shouted out one of his high school teachers who taught his class that climate change would be their generation’s defining issue. “I learned early on that using your voice can create real change,” he said.

He also spoke about the importance of using his platform and his influence to create action around issues that matter. “Everyone influences someone in their life, especially through social media,” he said. “Whether you have five followers or 5 million followers, you have the ability to create real change.”

“Whether you have five followers or 5 million followers, you have the ability to create real change.”

Calum believes that many issues we face, such as systemic racism and the Covid-19 pandemic, intersect with the climate crisis. “These big issues that we’re facing are all connected,” he said. “It’s important to address them that way because we have to come together and solve all of them.”

To hear more from Calum and our Environmental honorees, check out our panel. Join us in Geneva and follow The Conversationalist on Twitter, Instagram, and TikTok to stay up to date with all of our future events.