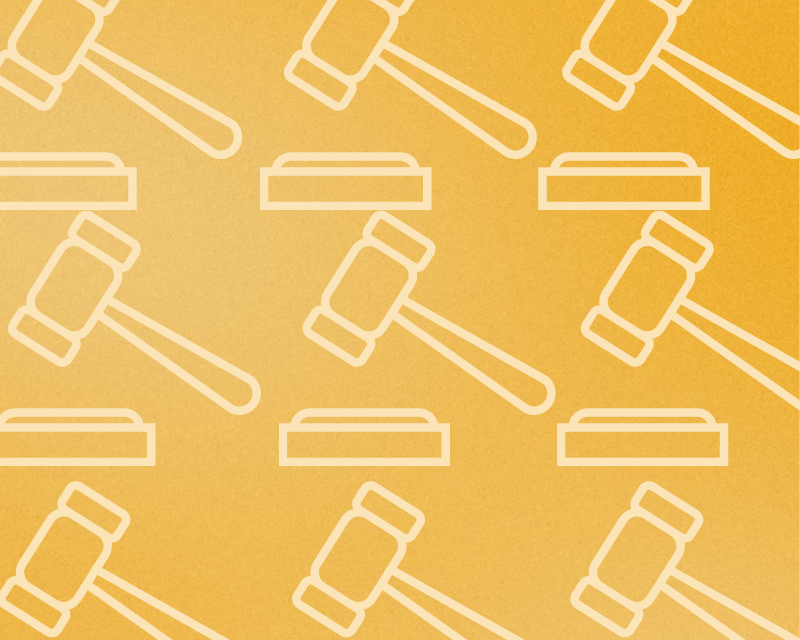 On April 20, 2021, former Minnesota police officer Derek Chauvin was found guilty of the murder and manslaughter of George Floyd. Back in June, Floyd’s death was the catalyst for worldwide protests against police brutality and racial injustice. It also sparked conversations about race, police accountability, the justice system, and more.

At the Conversationalist, we believe it’s important to hear all perspectives in order to have conversations that matter. In the days following Chauvin’s conviction, we collected real perspectives about the verdict. We shared them anonymously with our community members, who responded with their thoughts in our POV’s room in Geneva.

1. The Derek Chauvin Trial shouldn’t have been broadcast or publicized:

“I wish everything wasn't so politicized because it makes me more complicated and complex and not to mention your energy will be draining if you're arguing all the time,” said community member Joshua. “Also they're some issues that are a humanitarian crisis not a political issue.”

I honestly am afraid that Maxine Waters behavior could ruin the justice that has been served to Chauvin, I unequivocally believe he is guilty and that the verdict given was correct ... my fear is that due to her comments, the judge of the case itself said that her comments are a potential ground for a legitimate appeal case, and I'm worried Chauvin can appeal on that and potentially get a lesser sentence, all because of something that had nothing to do with his actions ... Waters using this situation for her own political clout

2. Derek Chauvin should have been tried on different charges:

“I actually set up a meeting with my Issues in Criminal Law professor to discuss this!” said community member Alisa Gonzalez. “When we chat I will be sure to talk more on this POV.”

3. The video and the movement following Floyd’s death helped bring Chauvin to justice:

“I agree here, I’m just hoping that this movement will continue to use their voices for the dozens of other cases like this right now,” said community member Haley Simpkins.

“I love the sentiment but disagree with its application here,” said community member Nicholas Kaplan. “The opinion of the people shouldn't impact the guiltiness of a person on trial.”

4. While it’s good Chauvin has been found guilty, it doesn’t feel like a win:

5. A guilty verdict isn’t worth celebrating when our justice and prison system is so broken:

“There are so many reforms needed in prison and policing, but I'm hopeful this is just the beginning,” said community member Clare Ashcroft.

“I think we forget how decentralized the justice system is,” said community member Nicholas Kaplan. “A substantial amount of legislation comes from the state level, not national.”

6. The verdict could complicate community protection:

“I don't know what people they are referring to,” said community member Clare Ashcroft. “Do they mean police from protecting communities or do they mean minority groups protecting their communities with protests?”

“I’m unclear on that too,” said community member Basia Silverberg. “I think everyone's definition of protection really varies and is completely subjective. I know so many people that feel safe in the presence of police, and I also know a lot of people that feel extremely uncomfortable when they're around. So I don't exactly know how to formulate a response to this perspective.”

7. The trial should have happened outside of Minneapolis and without a jury to avoid conflict of interest:

“I agree that intent is hard to prove, and if I’m honest, as much as I like the trial, I feel like because there was no way the jury could be unbiased, it needs to be declared a mistrial,” said community member Nicholas Kaplan.

“Unfortunately, I agree with Nicholas,” said community member Dilan Desir. “A jury should not have been included. I think it’s mainly a matter of what kind of precedent this could establish. He’s an evil person, no doubt about it, but when we strip one person of a fair trial we open up the potential to strip many more of that right.”

“I  feel what this person is saying,” said community member Fiona Lin. “No matter what, no matter how many years that policeman goes to jail, it will not be the same anymore for Floyd's families and friends. George Floyd should not be dead in the first place, but this is one step closer to what we are trying to achieve.”

Thanks to all of our Conversationalists for sharing their points of view with us. Let’s keep the conversation going! What do you think of these perspectives? Which ones are we missing? How can we talk about police accountability, race and the justice system with our family, friends, and community? How can we confront perspectives that make us uncomfortable? Join us in Geneva and follow The Conversationalist on Twitter, Instagram, and TikTok to share your thoughts and stay up to date with all of our future events.